Hit enter to search or ESC to close
Uncategorized

Themes Woven in the Darkness 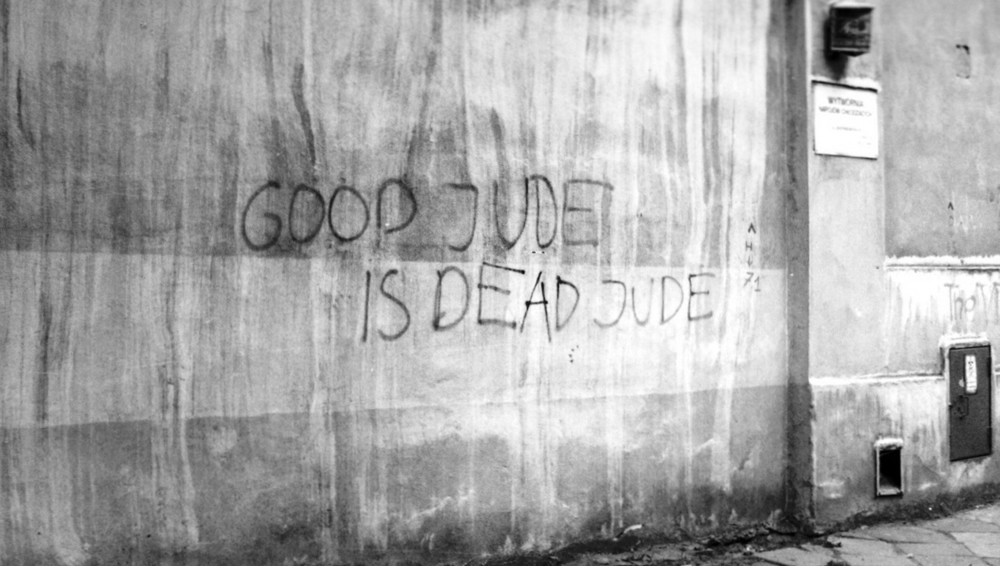 Themes in the Lives of Our Survivors

Except for the two sisters Anne and Lila, our survivors didn’t know each other before the war, but they certainly emerged from it with a lot in common. In this section we explore the themes that are woven into the experiences of our survivors.

They all have Poland in common. In this country the Nazis perpetrated the Holocaust. Here the loved ones of our survivors were murdered. Seven were born in Poland. Five recall their lives before the war. Eight offer accounts of the beginning of the war and the first acts of German terror. Eight survived the Nazi ghettos. Three were “hidden children.” Seven received help from Christians. Four describe acts of resistance. Two were slaves at Auschwitz-Birkenau in the summer of 1944. Three emphasize the importance of friendship. Seven were liberated by the Russians. Nine describe the day of liberation, and four the disheartening return home. Ten lost most of their family. Seven lost all of their family. Five explain how the war affected their faith in God. All faced the difficulties of starting over, and eight tell us about it.

One more thing they have in common is Poland. In this country the Nazis perpetrated the Holocaust. Here the loved ones of our survivors were murdered.

In concert with the Southern Institute, they devoted a lot of time in their twilight years speaking at schools and teacher workshops. This experience helped lift the weighty burden of keeping the past locked up.