Hit enter to search or ESC to close
Themes 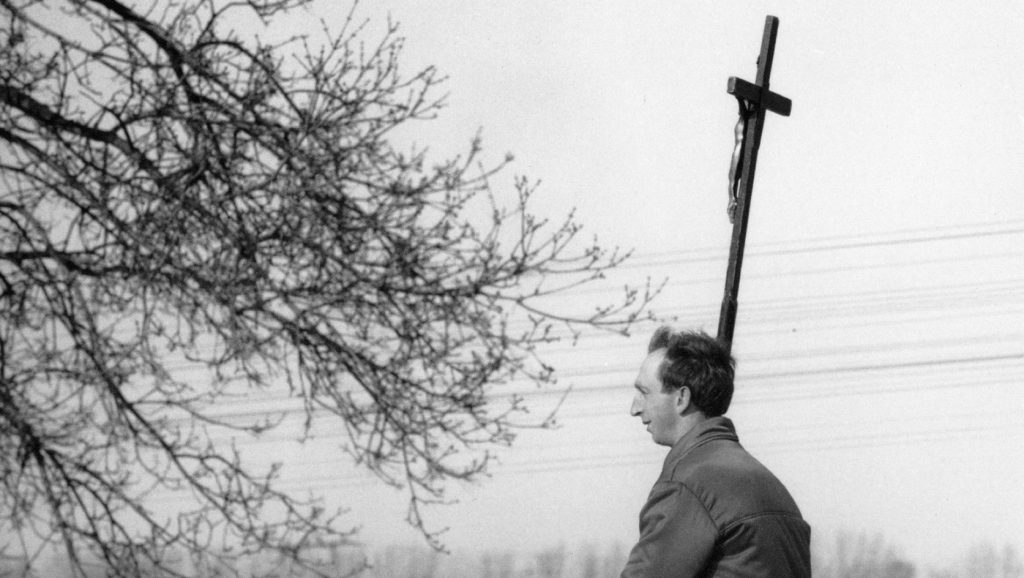 “He was very good to us. Thanks to him today I think the ones who have survived today living because of that.”
– Dora Niederman

Seven of our survivors were helped by Christians during the  war, in ways big and small. Even small gestures went a long way, as Martin Wasserman’s testimony reminds us. The seven survivors are Jeannine Burk (0.10), Eva Galler, Anne Levy, Lila Millen, Dora Niederman, Isaac Niederman, and Martin Wasserman.

Christian rescuers defied not only the Nazi terror but their own culture and religion that had pushed the Jews beyond the boundaries of moral obligation long before Hitler. During the war the rescuers hid their Jewish charges not only from the Germans but also from their neighbors. Sociologist and child-survivor Nechama Tec described the Christian rescuers (the Righteous Gentiles) as the “the light that pierced the darkness.” Why did they do it? What made them different? After the war, the rescuers kept their war-time efforts a secret. They feared the anti-Semitic wrath of their fellow citizens.