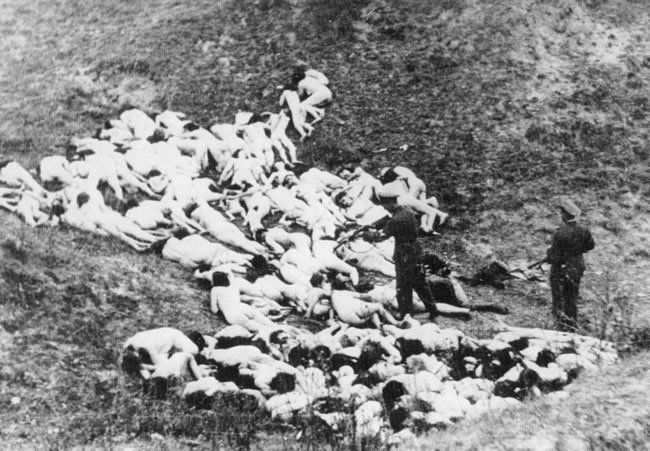 “Dr. Wise, who told Tuesday in Washington of some of the atrocities which he claimed had been confirmed…”

On November 15, 1942, our survivor Lila Millen turned 5 years old in the Warsaw ghetto. Since the start of the deportations to the Treblinka death camp in July 1942, she and her sister Anne Levy had been hidden from the Nazis and their collaborators, who had already dispatched over 300,000 human beings to the gas chambers. Lila describes hiding in the basement of a factory: 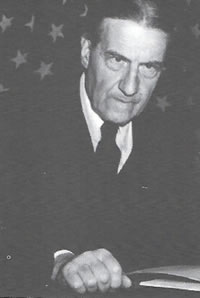 On November 24, 1942, nine days after Lila’s birthday, Under-Secretary of State Sumner Welles of the State Department summoned Dr. Stephen Wise, a rabbi and president of the World Jewish Congress.He arrived with his son to the State Department. ‘‘Gentlemen,” Welles intoned, “I hold in my hands documents which have come to me from our legation in Bern. I regret to tell you, Dr. Wise, that these confirm and justify your deepest fears.’‘ The documents provided evidence from Hitler’s headquarters that the Nazis had a systematic plan to murder all the Jews in Europe. Welles stated, “For reasons you will understand, I cannot give these to the press, but there is no reason why you should not. It might even help if you did.”

That evening Rabbi Wise held a press conference and shared the State Department’s information with reporters. This was the U. S. government’s first acknowledgement that the mass murder of European Jews was underway. The news drew little attention. On November 25th, The New York Times reported the rabbi’s press conference in a brief article on page 10 (click on The New York Times, November 25, 1942). Of the nineteen most widely circulated newspapers in the United States, only five reported the planned annihilation of five million people on the front page.

On November 26, 1942, two days after the fact, The Times-Picayune published a brief AP article on Rabbi Wise’s announcement. Despite the jaw-dropping headline, “GERMANS KILLING 500,000 JEWS, IS CLAIM,” the Picayune’s editor (or editors) placed the article in the upper left hand corner of page 2. Rabbi

Wise said he had “reason to believe someone in Washington will have something to say in a very few days.” Who was that? Not President Roosevelt. Not Secretary of State Cordell Hull. In fact, certain officials in the State Department continued to insist that Rabbi Wise’s information was “unconfirmed.” These same officials had long suppressed atrocity reports coming out of Europe as “fantastic allegations.” They didn’t want publicity about the Jewish catastrophe to reach newspapers and influence public opinion because, as one State Department official wrote, “it would expose us to increased pressure to do something more specific to aid.” A State Department internal memorandum urged caution: “There was always the danger that the German Government might agree to turn over to the United States and to Great Britain a large number of Jewish refugees.”

Rabbi Wise’s press conference was held at a crucial moment in the war: the onset of the Russian offensive that would lead to the encirclement and destruction of the German 6th Army at Stalingrad. Articles on the front page of the November 26th issue of the Picayune reported on the Soviet breakthrough. For the Allies, the Jewish tragedy was a minor and even resented detail in the context of a world war. The Jews had no country of their own to stand up for them. The horror of the Holocaust was lost in the horror of the war.