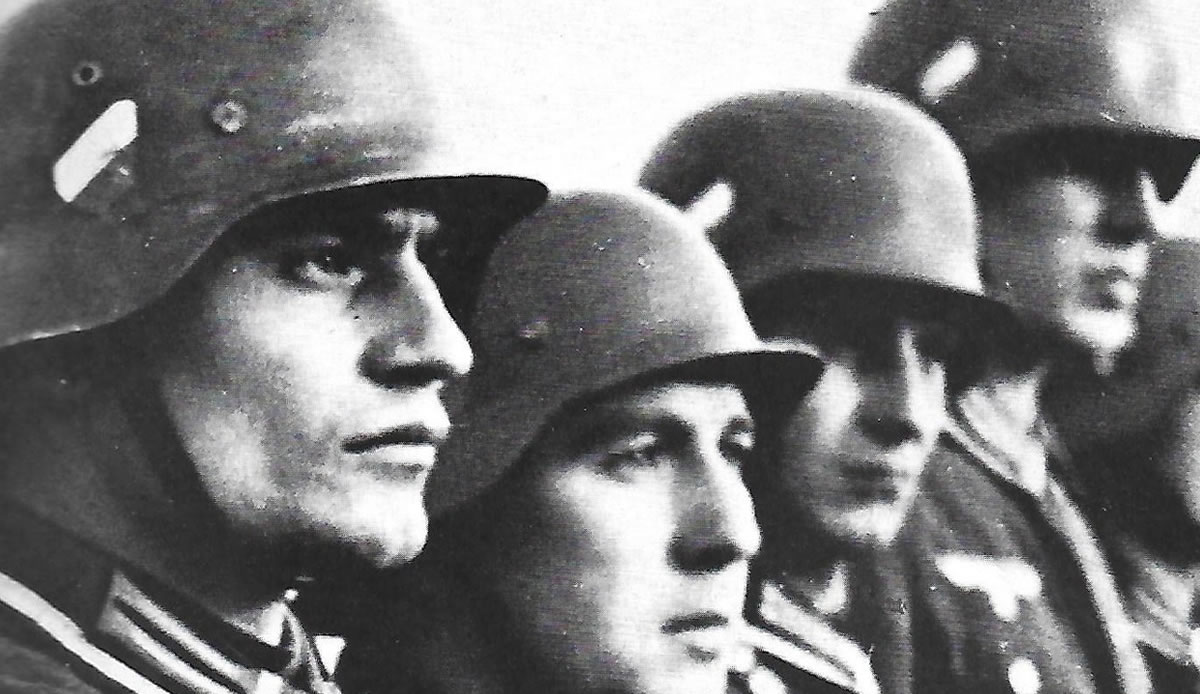 “It is unbelievable what our men are enduring. These Russians don’t surrender.”

– German radio broadcast,
quoted in The Times-Picayune on December 8, 1941

On December 7, 1941, at the very hour the German armies were repulsed at Moscow, the Japanese attacked Pearl Harbor, declaring war on the United States a few hours later.

In the December 8th issue of The Times-Picayune, the bold headline across the top of the front page signaled America’s entry in the war:

On December 8th, President Roosevelt stood before Congress and declared war on Japan. That same day, in the village of Chelmno near Lodz, in occupied Poland, the Nazis began operating the first death camp, using gas vans to murder Jews. Two days later, on December 10, 1941, Roosevelt declared war on Germany and Italy. Hitler returned the favor on December 11th. The Times-Picayune published Germany’s war declaration on page 10 in its December 12th issue: 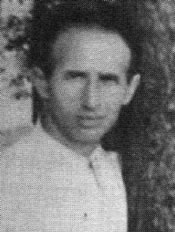 On a Saturday in December 1941, the same month that the United States and Germany went to war, Anne Levy (6 years old) and her sister Lila Millen (barely 4 years old) were on the verge of starvation in the Warsaw ghetto when there was an auspicious knock on the door. It was their father Mark Skoreki. Fleeing the Germans in September 1939, he had been caught on the Russian side of the new German-Russian border. For over two years he had been unable to return to his family, although he had managed to send food packages. Anne and Lila describe that day in December 1941 when their father reappeared: